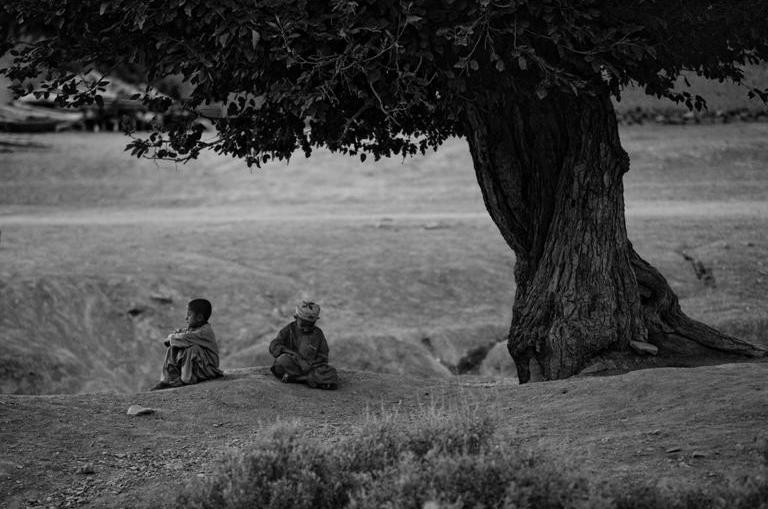 Sept. 15, 2009 -The Department of Languages and Literature at the University of Utah will host a series of fall lectures and performances that explore the theme of “Border Crossings” from ethnic, artistic, cultural and linguistic angles. The series will include Zoriah, a war photographer, Croatian-Swiss poet Dragica Rajčić, and performance artist Adelina Anthony. All events in the series are free and open to the public. See below for a complete schedule.

Award-winning photojournalist Zoriah will give a lecture and photo presentation titled “Against the Grain: Images from Conflict Zones” on Tuesday, Sept. 22 at 5:15 p.m. in the Carolyn Tanner Irish Humanities Building on the U of U campus. He will discuss his documentation of human crises in developing countries. An exhibit of Zoriah’s images will accompany the lecture. Zoriah’s photography has been featured in The New York Times, BBC News, The Wall Street journal and many more of the world’s leading media outlets. (www.zoriah.com)

In October, Croatian-Swiss poet Dragica Rajčić, who has emerged as an innovative female voice in German transnational literature will give a public reading in English, German and Croatian on Monday, October 19 at 5:30 p.m. in the Carolyn Tanner Irish Humanities Building on the U of U campus.

The Croatian-born author, a resident of Switzerland since fleeing war in her homeland in 1991, has received numerous awards for her poetry and has been praised for its sharp irony and cutting insight. “Home,” she claims, “is in language, not a place defined by geographical boundaries.” Her breakthrough style in poetic experimentation, epitomized by its “broken German,” exemplifies her artistic credo. (http://www.edition8.ch/autoren/Rajcic.html)

The “Border Crossings” series is made possible by generous funding from the Dee Council. The Thomas D. Dee II Endowment provides funds for projects that improve teaching in the College of Fine Arts and the College of Humanities at the University of Utah.

For more information on the series, visit www.languages.utah.edu.