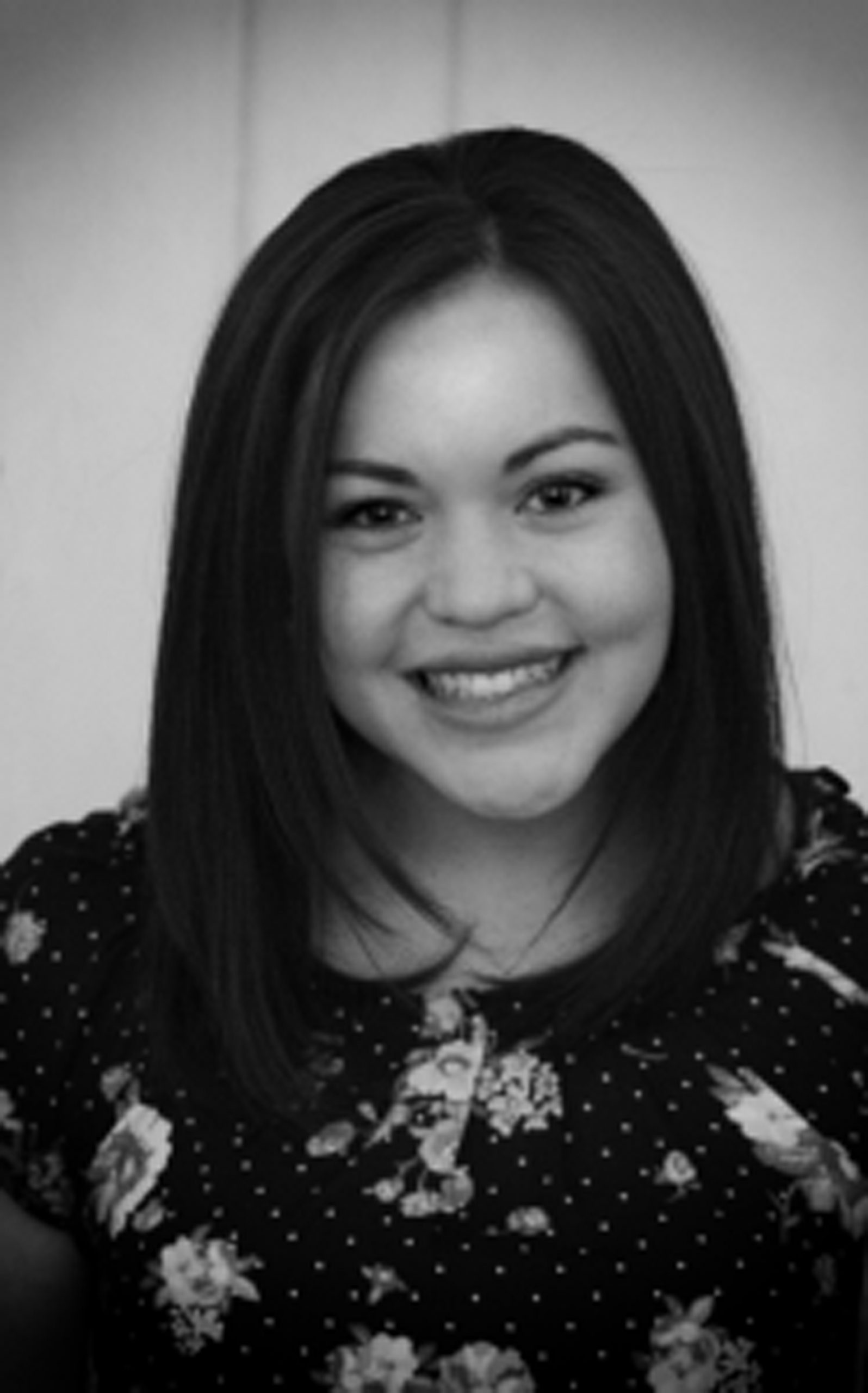 “The University community applauds Tianna Tu’s tremendous achievements,” says University of Utah President David W. Pershing. “The Truman Scholarship honors the finest students in the nation. As the Truman Foundation has recognized, Tianna is outstanding in every way. We are honored to have her represent the U.”

As an Eccles Distinguished Scholar, Tianna exhibits exceptional academic abilities by maintaining an impressive 3.99 GPA while pursuing dual honors degrees in political science and international studies. She has served three Hinckley internships, working for the Utah Council for Citizen Diplomacy, as an intern for the Utah State Legislature with the House Minority Leader, and as an intern for the U.S. State Department International Organization Affairs, Human Rights Council in Washington, DC. Tianna is an accomplished writer and currently serves as a co-editor for the Hinckley Journal of Politics, which will feature her work, “Fulfilling Global Maternal Health Obligations: A Rights-Based Approach.”

While her academic record is strong, it is Tianna’s extensive community involvement and leadership experiences that truly set her apart. She has served as a University of Utah and Honors College Student Ambassador, Honors College Legal Scholar and Community Leadership Scholar, Associated Students of the University of Utah Assembly Vice Chair and Government Relations Board Member, co-founder of the Utah Transparency Project promoting citizen engagement, University of Utah coordinator for the statewide Education First initiative and petition drive, co-coordinator of the University of Utah Girl Rising project, and volunteer for the Utah Asian Association Women’s Reproductive Health Workshop. She works as an analyst at Leavitt Partners. Notably, drawing from her own community experience in which higher education was not the norm, she organized an extensive mentoring program for underprivileged high school girls to encourage them to attend college and apply for scholarships; in this capacity she has mentored more than 250 students who have gone on to excel at the college level.

As the daughter of a Vietnamese boat refugee, Tianna has seen first hand how human rights abuses and the ravages of war can leave individuals and communities broken for generations; this unique background has inspired her to dedicate her life to promoting change in areas relating to democracy, development, and international policy. Her Truman Scholarship Policy Proposal advocates for human rights integration in the Post-2015 UN Millennium Development Goals agenda.

Commenting on her selection, Tianna stated, “I am incredibly thankful to have been selected as a Truman Scholar, and I attribute so much of this recognition to the dedicated faculty and staff at the University of Utah. It is an honor to be recognized among so many other talented candidates. I am excited to continue my journey of public service, and hope my selection empowers other young leaders to aspire for greatness and pursue seemingly unachievable goals.”

After graduating in May 2015, Tianna will pursue a joint J.D. / M.B.A. degree, followed by a career in international development. Tianna’s diverse academic, community, and political experiences have given her the tools to be an agent of change when it comes to advocating for women’s empowerment, gender rights and policy related to East Asia.

The Truman Scholarship Foundation was established by Congress in 1975 as the federal memorial to the thirty-third president, Harry S. Truman. The Foundation awards scholarships for college students to attend graduate school in preparation for careers in government or elsewhere in public service.  The prestigious scholarship provides each recipient $30,000 for graduate study as well as priority admission and supplemental financial aid at some premier graduate institutions, leadership training, career and graduate school counseling, and special fellowship opportunities within the federal government.  Recipients must be U.S. citizens, have outstanding leadership potential and communication skills, be in the top quarter of their class, and be committed to careers in government or the not-for-profit sector.

Selection panels interview finalists from a three to four state region and generally elect one scholar from each state and one or two at-large scholars from the region.  Each panel typically includes a university president, a federal judge, a distinguished public servant, and past Truman Scholarship winners.  Tu is one of 59 scholars selected from this year’s 204 finalists.

There have been 2,965 Truman Scholars selected since the first awards were made in 1977. The 2014 Truman Scholars will assemble May 22nd for a leadership development program at William Jewell College in Liberty, Missouri, and they will receive their awards in a special ceremony at the Truman Library in Independence, Missouri, on May 25, 2014.

For more information on the Hinckley Institute of Politics or to arrange an interview with Tiannu Tu, contact Courtney McBeth at 801-581-8501 or courtney.mcbeth@hinckley.utah.edu.