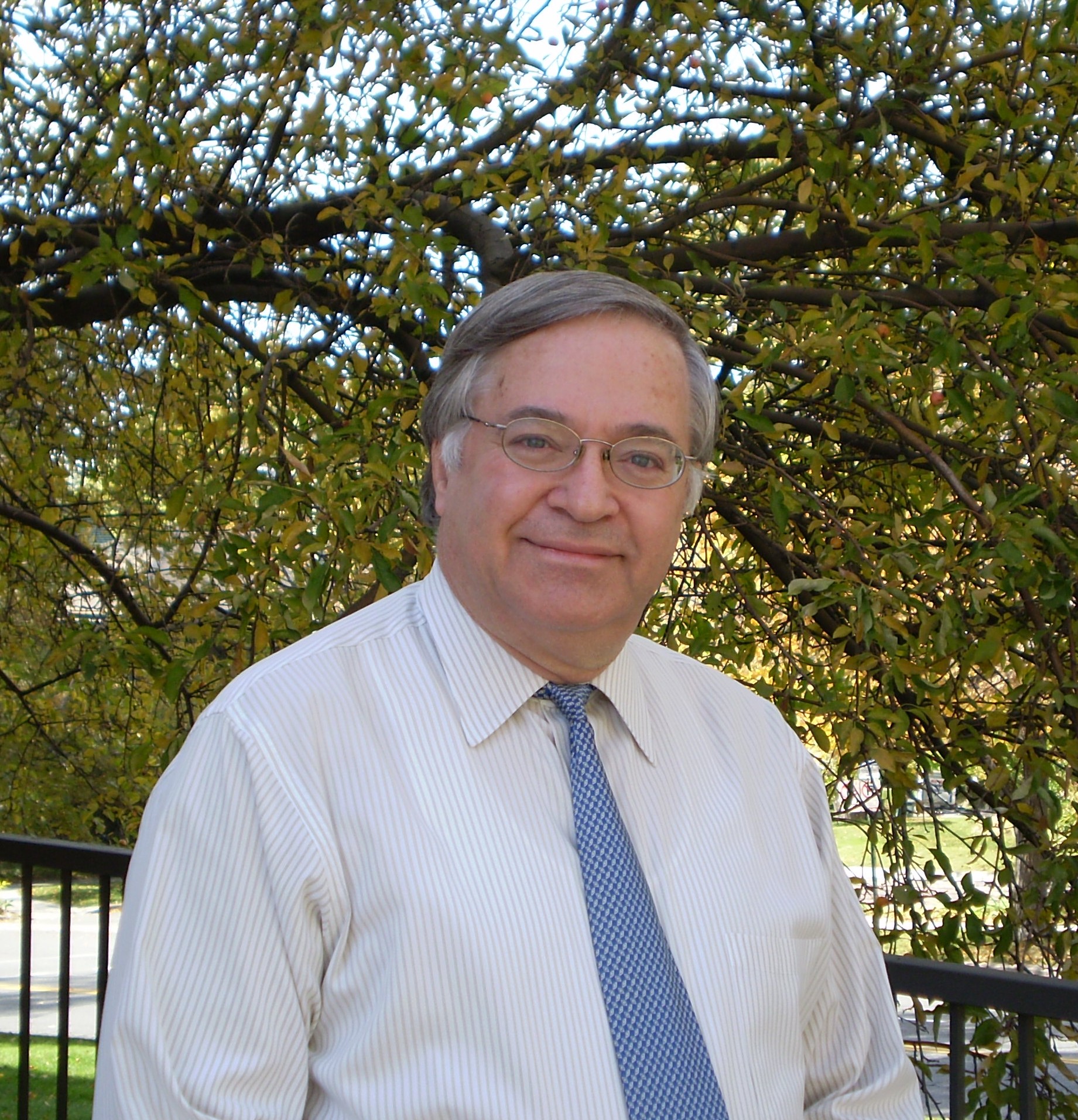 May 8, 2009 – Zeev “Valy” Vardeny, distinguished professor of physics at the University of Utah, was honored at today’s University commencement ceremonies with the Rosenblatt Prize for Excellence, the U’s most prestigious award. The $40,000 gift is presented annually to a faculty member who displays excellence in teaching, research and administrative efforts.

The Rosenblatt Prize Committee, a group of distinguished faculty members, recommends selected candidates for the award and the University president makes the final selection. U President Michael K. Young presented the award to Vardeny, stating, “We are delighted to honor Dr. Vardeny in this way. This prize is the highest honor the University can bestow on one of its own. As a distinguished professor of physics, Dr. Vardeny’s dedication and accomplishment in teaching are rare to find in an individual who has achieved his level of distinction in research. He is an extraordinarily gifted and dedicated scientist, teacher and administrator. As a leader, he is both influential and inspiring. As an author, he is legendary for his insight and production.”

One of the world’s foremost experimental physicists, Vardeny develops materials-especially organic materials-for use in electronic devices such as transistors and diodes, and optical devices like lasers, photovoltaic cells, and LEDs, or light-emitting diodes. Such materials ultimately may serve as the basis for new kinds of computers, televisions, batteries, light bulbs, and other products.

In receiving the Rosenblatt prize, Vardeny notes, “This is a breath-taking recognition for the continuous efforts of my graduate students, postdoctoral fellow trainees and academic colleagues that I have had over the years; without which this would not have been possible. It is truly satisfactory to see that a ‘burning scientific curiosity’ that we have shared may eventually lead to such an honor.”

Vardeny’s current work is developing “plastic” or polymer lasers that could be molded into desired shapes for new display devices and faster electrical circuits and fiber-optic telecommunications. He also develops organic LEDs that may serve as light bulbs of the future, converting more energy into light and less into heat than existing bulbs.

“Professor Vardeny is clearly one of the most outstanding faculty members in the University of Utah. He is a credit to the University and his presence here adds significantly to its reputation,” notes Physics Professor David Ailion.

A prolific author, he has added over 400 papers to the most prestigious publications in the world including the Physical Review Letters, considered by many to be the most prominent journal in physics, in which his writing has appeared 50 times. He also served as regional editor of the Physical Review, a respected American science journal, for eight years.

In his decades at the U, Vardeny has guided some 30 graduate students and a dozen postdoctoral associates, some of whom have gone on to assume major positions in both academia and industry. A gifted educator, he is routinely invited to speak at important scientific conferences all over the world, such as the Nobel Symposium on “Conducting Polymers” as well as the symposium for the 2000 Nobel Prize Award in Chemistry.

Vardeny received his bachelors and doctorate from Technion-Israel Institute of Technology in 1969 and 1979, respectively. He has received numerous awards, including the governor’s Medal for Science and Technology and the 2008 American Physical Society Frank Isakson Prize for Optical Effects in Solids, a significant award in that it is only presented once every two years to the most important work in applications of optical techniques to condensed matter physics. He has also received the Yigal Alon National Award for young faculty and is a recipient of the Lady Davis Professorship Award.

“Valy stands out as a physicist with deep physical insights who is bold and brave enough to look for new phenomena in materials that are neither well understood nor well characterized. Though such fields are attractive and popular, there are very few who have succeeded in doing real physics. Valy has led the way in the U.S. and his international standing is right at the top,” adds colleague and Cambridge University Professor Sir Richard Friend.