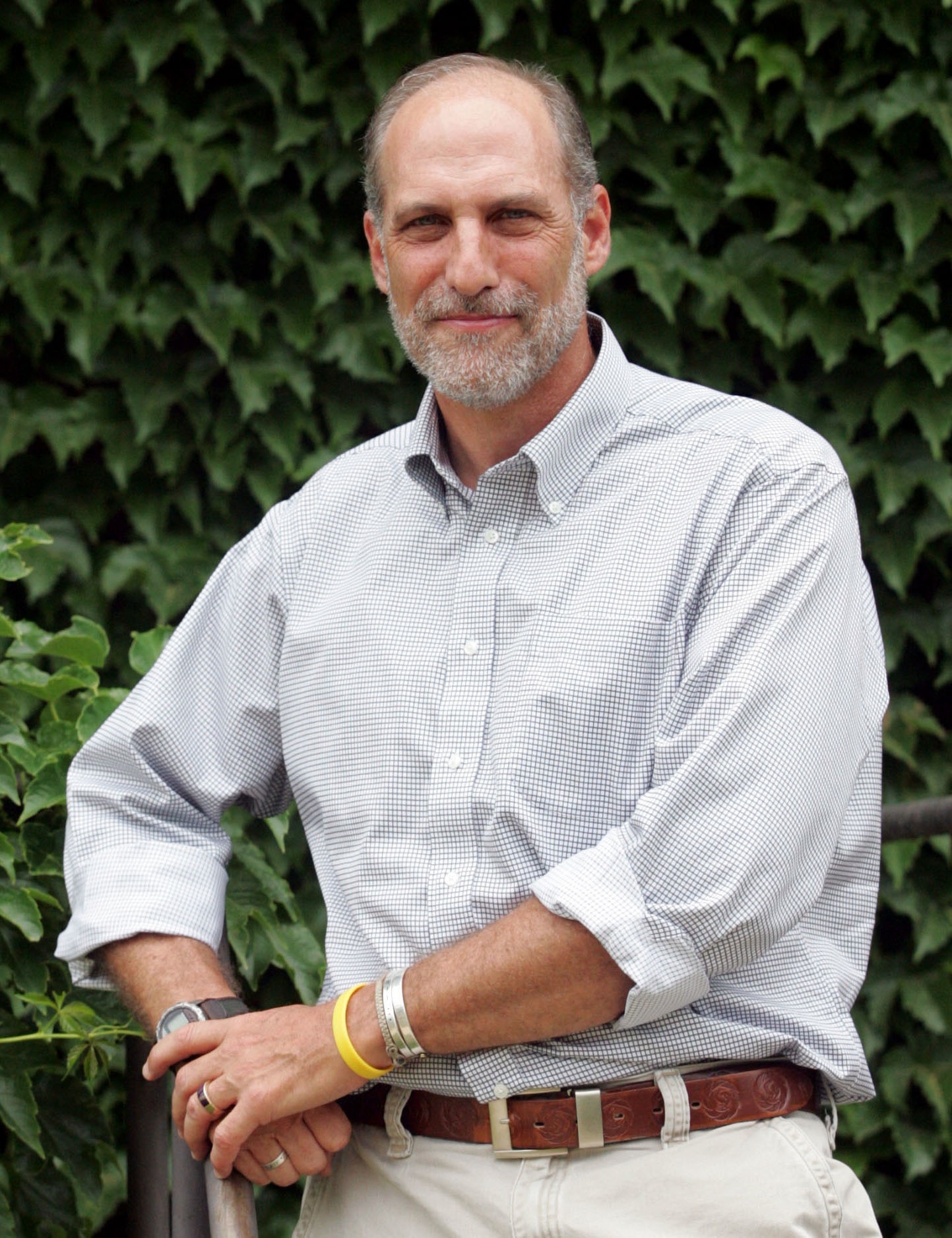 May 2, 2008 — Robert A. Goldberg, professor of history and director of the Obert C. and Grace A. Tanner Humanities Center at the University of Utah, was honored at today’s University commencement ceremonies with the Rosenblatt Prize for Excellence, the U’s most prestigious award. The $40,000 gift is presented annually to a faculty member who displays excellence in teaching, research and administrative efforts.

The Rosenblatt Prize Committee, a group of distinguished faculty members, recommends selected candidates for the award and the University president makes the final selection. U President Michael K. Young presented the award to Goldberg. “We are honored to grant Dr. Goldberg this award, which is the highest honor the University can bestow on one of its own. An outstanding and prolific scholar of American history and an innovative leader, he has also enhanced the visibility of the Tanner Humanities Center in the community and among scholars nationally. Dr. Goldberg’s contributions to his field and to the University over a 28-year period have distinguished him as an invaluable faculty member, mentor and scholar. His work and his contributions embody the idea and reality of excellence at the University of Utah.”

A noted historian, Goldberg serves as director of the Tanner Humanities Center, where he is responsible for planning over 30 public programs annually including lectures, conferences, readings, discussion panels and educational workshops for school teachers. Founded in 1988 by the College of Humanities, the Center was renamed in 1996 in honor of philosophy Professor emeritus Obert C. Tanner and his wife Grace Adams Tanner.

In receiving the prize, Goldberg notes, “This honor humbles me. I accept it on behalf of my students and colleagues in the department of history and my co-workers in the Tanner Humanities Center. Without them, this would not have been possible.”

Although trained as a social historian, Goldberg’s research interests have evolved through a variety of projects. With social history as a base he has done work in political history and, most recently, in the study of American popular culture.

“Bob has proven himself to be one of the most creative and productive scholars of modern American history working today,” says colleague Eric Hinderaker, professor and chair of the department of history. “His skill, effectiveness and popularity as a teacher of graduate and undergraduate students in the history department are legendary.”

He is the author of eight books, including: Hooded Empire, which concerns the rise and fall of the Ku Klux Klan in Colorado during the 1920s; Back to the Soil: The Jewish Farmers of Clarion, Utah and their World, which traces a group of 200 Jewish immigrant families from Russia, through the eastern ghettos of America, to a socialist farm colony founded in the Utah desert in 1911; and Grassroots Resistance: Social Movements in Twentieth Century America which considers such groups as the Industrial Workers of the World, the Communist Party, the John Birch Society, the Berkeley Free Speech Movement and the National Organization for Women. In 1995 Goldberg completed Barry Goldwater, a biography of the Arizona senator and republican presidential candidate and in 2001, published Enemies Within: The Culture of Conspiracy in Modern America, which analyzes the saturation of popular culture and cyberspace with conspiracy theories.

“I don’t think there is a more talented teacher on this campus than Bob Goldberg,” says Martha Bradley, colleague and dean of the Honors College. “History, for Bob, is not an inert, inactive thing that one talks ‘about,’ but a living, evolving organism that engages our minds and hearts at this moment and as we move into the future in vibrant and meaningful ways.”