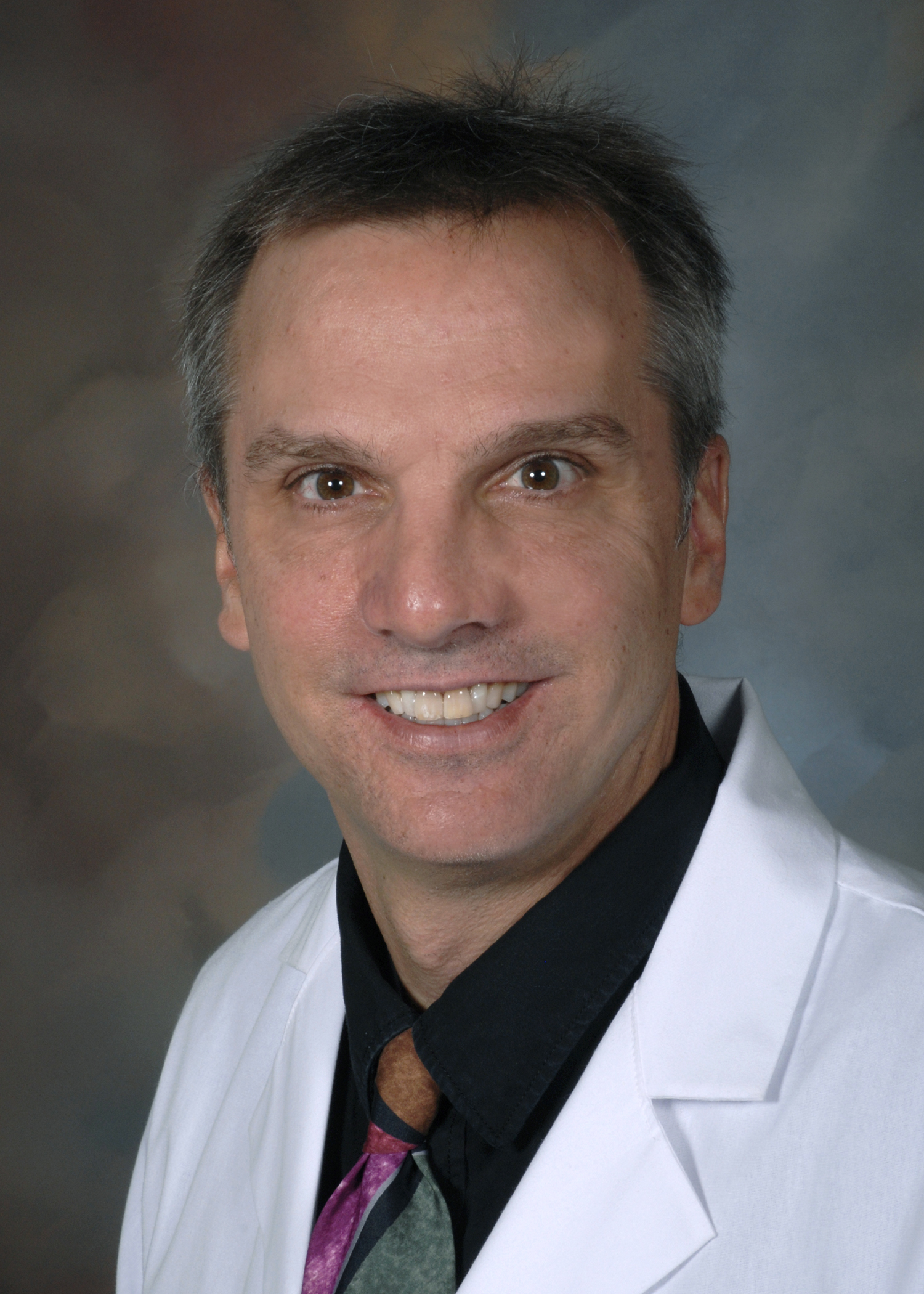 August 14, 2012 – University of Utah Department of Medicine researchers have received $16 million from the National Institutes of Health (NIH) to set up a translational research center to study the cellular and molecular causes of blood clots, a serious threat to millions of people who have diabetes, are obese or have other metabolic disorders.

The goal of the new University of Utah Molecular Medicine Translational Research Center in Thrombosis is to apply basic and laboratory science to find new diagnostic, preventative, and therapeutic measures for thrombosis, or blood clotting, and then make them available to patients as rapidly as possible. Andrew S. Weyrich, Ph.D., professor of medicine and principal investigator of the new grant, says U of U researchers have unique expertise in platelets, blood cells that play a critical role in clotting and are an integral part of the thrombosis research.

“The University is poised to make major discoveries directly relevant to the causes and treatment of clots in patients with diabetes, obesity, and other metabolic disorders,” says Weyrich, who’s also Attillio D. Renzetti, Jr., Presidential endowed Chair of Respiratory, Critical Care, and Occupational Pulmonary Medicine. “We have not only the knowledge of platelets but also the ability to conduct sophisticated approaches to challenging clinical problems.”

Guy A. Zimmerman, M.D., professor and associate chair for research in the Department of Medicine, is co-principal investigator on the grant.

The need for research and treatment of blood clots is global, with the incidence of metabolic diseases and their thrombotic complications increasing markedly in the United States and worldwide in recent years. The World Health Organization (WHO) recently attached “global status” to chronic non-communicable diseases such as diabetes. In addition, the United Nations General Assembly held a high level meeting on these disorders and their impact on international health and the economy for the first time in the fall of 2011.

The awards to the University and three other centers selected for funding shows the scale of the problem and the need for translational research to address it, according to Vivian S. Lee, M.D, Ph.D., M.B.A., U of U senior vice president for health sciences, dean of the School of Medicine, and CEO of University of Utah Health Care. “Drs. Zimmerman and Weyrich have distinguished themselves in their research of platelets and thrombosis, and it speaks highly of their prior work for them to receive this large grant,” she says. “Effective translational research is critical for addressing thrombosis, which threatens many millions of people worldwide. I look forward to the contributions of our translational research center to bring therapies and tests into the practice of medicine as soon as possible.”

Platelets contribute to injurious clotting in a variety of human diseases and conditions, including atherosclerosis, heart attack, and stroke. Patients with Type 2 diabetes, obesity, and a complex disorder called the metabolic syndrome are at increased risk of thrombosis caused by platelets. The new U of U center, which initiated research in July, will determine how factors in blood and tissues, including high levels of glucose (sugar) and lipids (fats), cause molecular changes that make platelets more prone to induce clotting. The studies will provide new insights into the treatment and management of diabetes and obesity, which are common, expensive, and are frequently associated with complications – such as thrombosis – that can be lethal.

“Metabolic stress, inflammation, bleeding, and clotting have been major influences in human evolution, and now they’ve also become major contributors to modern disorders, including diabetes, obesity, and their complications,” says Zimmerman, who’s also associate chair for research in the Department of Medicine. “The University of Utah Molecular Medicine Translational Research Center in Thrombosis will address key gaps in our knowledge in each of these areas, and bring unparalleled expertise to bear on unknown aspects of how platelets contribute to clotting and inflammation in metabolic diseases.”

There will be four major research projects in the center. Two will examine new molecular features of platelets that lead to thrombosis in “knockout” mice and laboratory studies. In parallel, two projects will be focused on platelet functions that promote thrombosis in patients with diabetes, obesity, and the metabolic syndrome. Studies in mice have already been started, and enrollment of patients will begin soon.

Weyrich and Zimmerman are members of the Pulmonary and Critical Care Division of the Department of Medicine. Together, they have studied the roles of platelets and other blood and vascular cells in inflammatory and thrombotic disorders, including lung injury and sepsis (blood poisoning), for almost 20 years and have ongoing investigations in these areas. Each has been the principal investigator on multiple previous NIH grants, and Zimmerman is the recipient of an NIH MERIT Award that is in its 23rd year of continuous support.

Other investigators with leadership positions in the new center include E. Dale Abel, M.D., Ph.D., and Dean Y. Li, M.D., Ph.D., both professors in the Department of Medicine. Abel, chief of the department’s Division of Endocrinology, Metabolism, and Diabetes, leads a major laboratory group focused on the cardiac complications of diabetes and will direct a research project in the new center. Li, a member of the Division of Cardiology, heads a large laboratory that investigates genetic and molecular factors in vascular diseases, serves as the School of Medicine’s vice dean for research, and directs the Utah Program in Molecular Medicine, which addresses basic and clinical questions in important human diseases. He will collaborate with investigators in the center and also direct its educational unit.

The Utah investigators will be joined by Jane Freedman, M.D., professor of medicine and director of translational research at the University of Massachusetts Medical School, who will be the lead investigator in a major project.

“The new center is an outstanding example of interdisciplinary research brought to bear on difficult and challenging clinical problems,” says John R. Hoidal, M.D., Clarence M. and Ruth N. Birrer Presidential Chair and chair of the Department of Medicine. “This kind of collaborative, cutting-edge investigation is a major focus in the Department of Medicine, and builds on a long history of research into the molecular basis for human diseases in the Department. It will also be an excellent resource for the School of Medicine and the University.”

“Now we’re in a position to exercise our established strengths and experience in research training, in addition to our ability to make new discoveries relevant to thrombosis in diabetes and other metabolic diseases” Weyrich says. “Both new knowledge and a pipeline of new investigators in the field are greatly needed.”