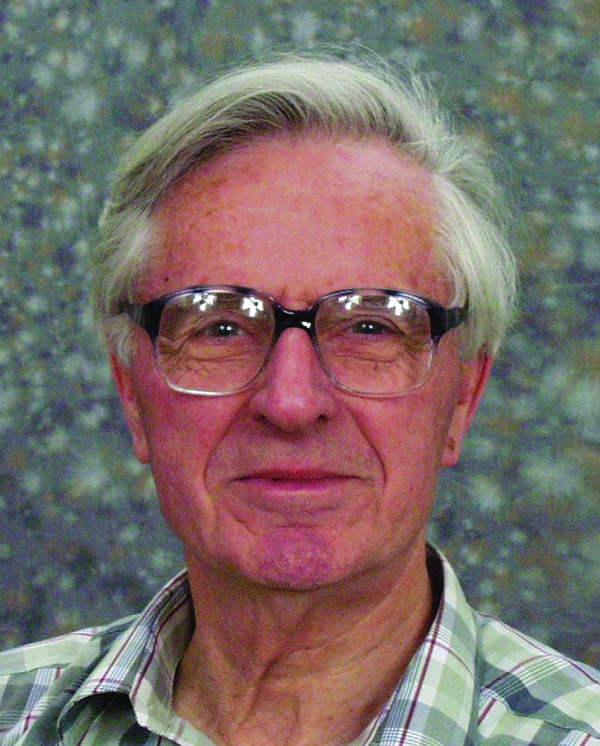 “We hope the university community and the local community take advantage of this rare opportunity to see and hear such a dignified international guest as Sir Arnold,” says Pierre Sokolsky, dean of the College of Science.

Sir Arnold will present several free, public lectures and seminars at the university, and visit West High School to give a talk during a student assembly. Media representatives and the public are invited to attend the events below.

In the early 1700s, Great Britain and other countries struggled with the problem of longitude and accurate navigation of ships at sea. The problem was so difficult that the British Parliament in 1714 offered what was a huge fortune at the time (20,000 pounds) for a solution of longitude to an accuracy of 30 nautical miles or better.

“Although the astronomers should have gained the prize, it was a self-taught clockmaker, John Harrison, who, after Herculean efforts and much opposition, succeeded,” says Sir Arnold.

He will discuss the physics of Harrison’s clocks and explore modern improvements in time-keeping, including evidence for the lengthening day and atomic clocks, and recent work that suggests a whole new physics is on the horizon.

Other major events include:

Sir Arnold will present and discuss the Wolfendale Report, a study commissioned by the British government in the early 1990s to investigate the public’s understanding and support of scientific research and the resulting implications of such support, or lack thereof.

It has been suggested that a major part of the global warming cycle is due to the effect of cosmic rays bombarding the Earth’s atmosphere, specifically their role in stimulating cloud formation. Sir Arnold will address scientific data on the issue.

One of the great questions of our age is, “Are we alone in the universe?” This lecture will examine historical attitudes to the question and the science behind contemporary searches for extraterrestrial life. The views of the student audience will be sought and Sir Arnold will present his personal conclusions.

The Astronomer Royal of Great Britain is a senior position in the Royal Household and dates back to 1675. Sir Arnold served as the 14th Astronomer Royal from 1991 to 1995, prior to the incumbent, Martin Rees.

During his career, he held academic posts at the universities of Manchester, Durham, Ceylon and Hong Kong, and was head of department at Durham where he remains an emeritus professor of physics. He has written, edited or contributed to eleven books and published more than 500 papers in professional journals.