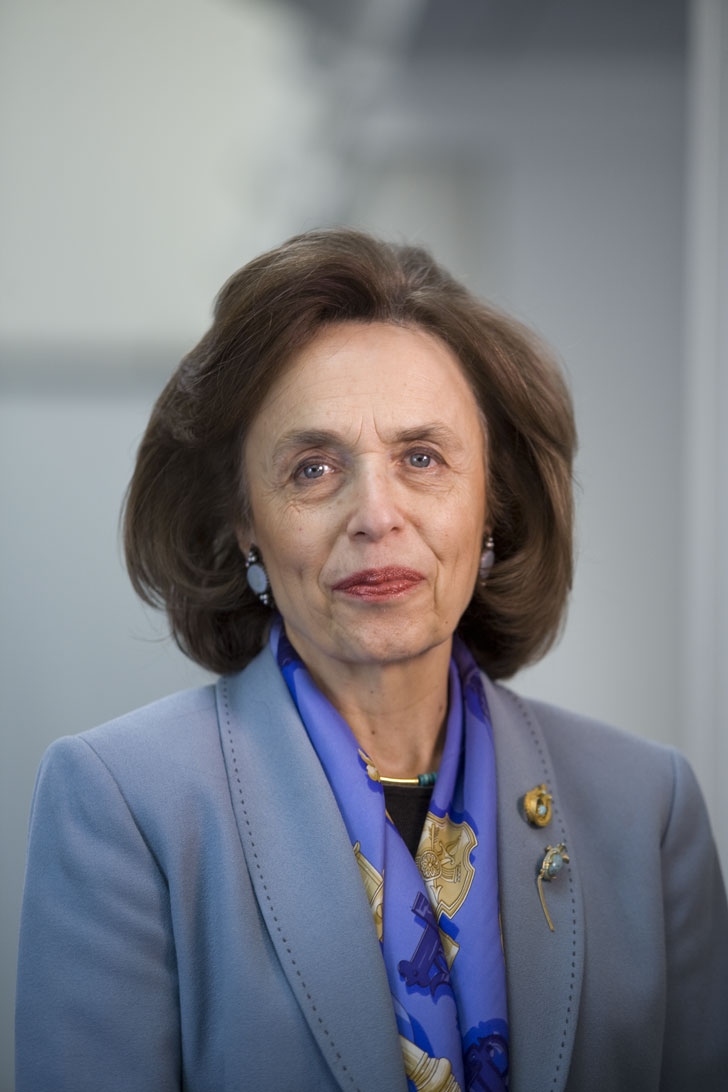 April 2, 2010– In May 2007, Haleh Esfandiari traveled to Iran to visit her then 93-year-old mother, where she was arrested and thrown into Evin Prison by the Iranian Intelligence Ministry.

Considered part of a conspiracy to over throw the Iranian government due to her role as director of the Middle East Program at the Wilson International Center in Washington, D.C., Esfandiari spent 105 days in solitary confinement. Her book, My Prison, My Home: One Woman’s Story of Captivity in Iran, is a memoir of her experience in prison.

Esfandiari grew up in the Iran of the Shahs. The daughter of an Austrian mother and an Iranian father, she left the country after the revolution but returned regularly in the 1990’s to visit and care for her widowed mother.