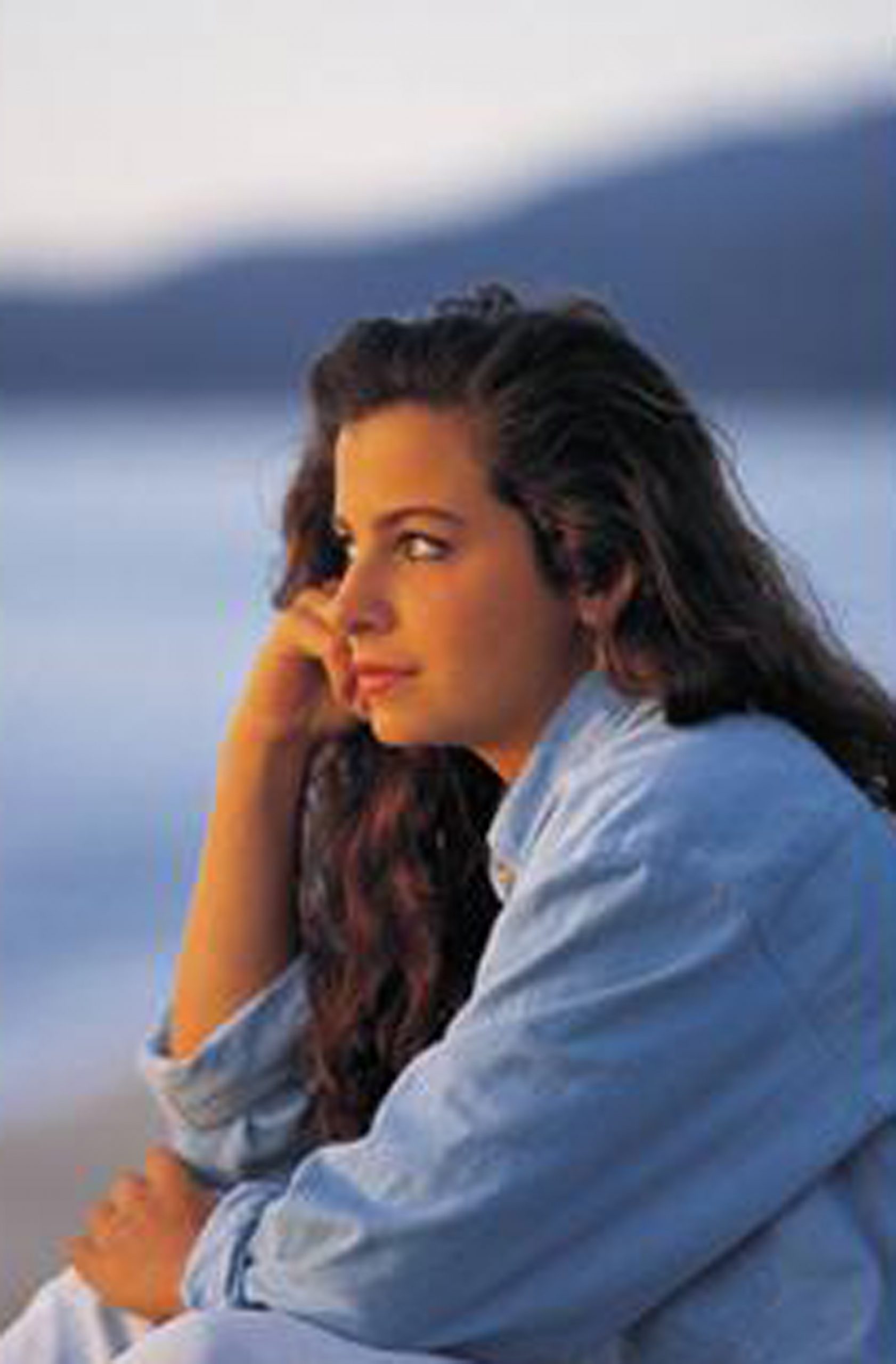 March 07, 2013 – A new study from the University of Utah shows that individuals who describe themselves as being more mindful have more stable emotions and perceive themselves to have better control over their mood and behavior throughout the day. Higher mindful people also describe less cognitive and physiological activation before bedtime, suggesting that greater emotional stability during the day might even translate into better sleep. The study results will be presented later this month at the annual meeting of the American Psychosomatic Society.

Prior studies of mindfulness—paying attention in a particular way, on purpose in the present moment and non-judgmentally—have typically been conducted with participants trained in mindfulness, for example meditation or other interventions. In contrast, this study examines naturally-occurring traits of mindfulness. Using a novel method for data collection, the participants wore a monitor that measured cardiac functioning and were prompted periodically throughout the day to rate their emotional state and mental functioning. Examining these processes during normal daily living builds on prior mindfulness research conducted in laboratory-controlled settings.

“This study gives us a better understanding of how mindfulness affects stress responses throughout the day,” says Holly Rau, a graduate student involved with this research. “People who reported higher levels of mindfulness described better control over their emotions and behaviors during the day. In addition, higher mindfulness was associated with lower activation at bedtime, which could have benefits for sleep quality and future ability to manage stress.”

A total of 38 subjects, recruited from the community and University of Utah undergraduate psychology courses, participated in the study. They ranged in age from 20 to 45, and one-third were male. On the first day of the study, each participant completed a baseline assessment that included standard questionnaires, resting physiological assessment, and cognitive testing before beginning two days of experience sampling.

In the daily life portion of the study, participants wore a cardiac impedance monitor and responded to questions about their emotional state several times a day for two days. At the end of each day, participants also completed questionnaires about their ability to regulate their emotions and behaviors and were asked to rate their level of cognitive and physical arousal before falling asleep.

Researchers found that greater emotional stability, better self-rated control of emotions and behaviors and lower pre-sleep arousal (a measurement of cognitive and physical symptoms of anxiety) were all significantly associated with higher trait mindfulness. Results suggest that mindfulness may be linked to self-regulation throughout the day, and that this may be an important way that mindfulness contributes to better emotional and physical well-being.

Future research will examine the link between moment-to-moment mindfulness, physiological markers of stress throughout the day and sleep quality. Examination of similar measures of mood, self-regulation and sleep quality in everyday life in the context of mindfulness intervention is another important direction for research.